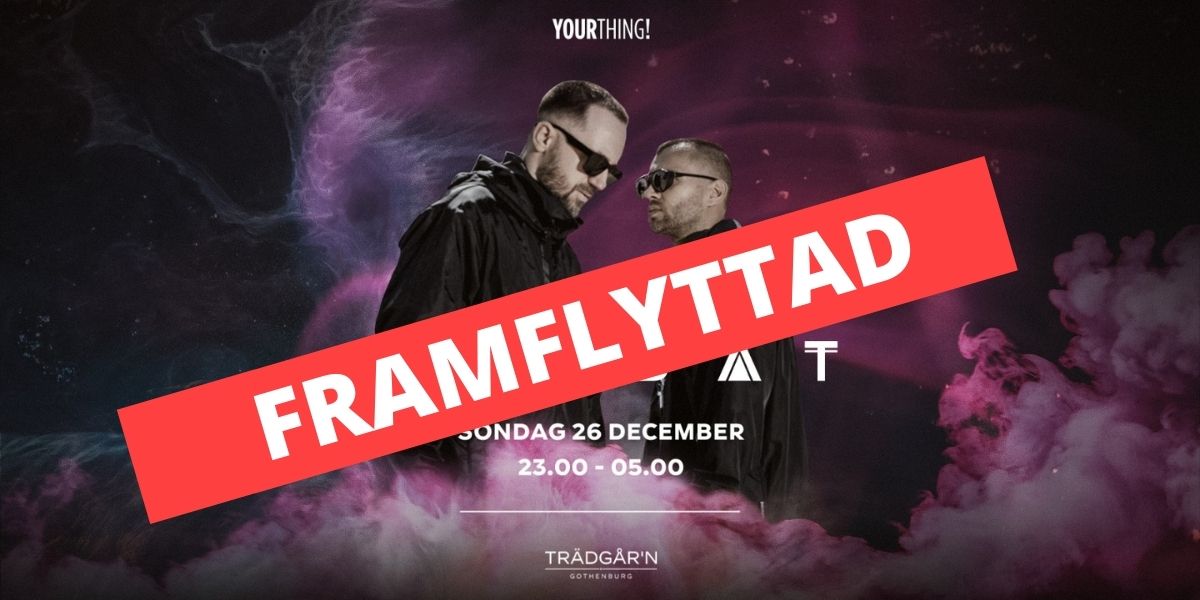 ARTBAT
The Ukranian duo of Artur & Batish, are currently among the most successful Ukrainian electronic acts and enjoy global recognition. Over the last couple of years, the two experienced deejays and producers from Kiev, have completed a rewarding transition from the debut release, to their current standing in the scene. The key to ARTBAT’s success lies within their powerful and inventive sound of the highest quality.

Their tracks have an impressive capacity to fuel both intimate dance floors and huge arenas with energy and drive. It’s for these very reasons why many renowned artists are attracted by ARTBAT’s music. Such dance music authorities like Solomun, Tale Of Us, Pete Tong, Deadmau5 and Richie Hawtin are now regularly spinning ARTBAT’s tracks during their sets.

ARTBAT gained notoriety with the release of “Mandrake” on Definition Music, the track climbed the Beatport Overall top 100 and stayed there for a whole month. After “Mandrake” many chart topping records followed, among them are “Uplift” their first release on Solomun’s imprint Diynamic Music, “Trip EP” and their breakthrough record “Tabu” which reached the top of the Beatport Deep House Charts and stayed there for 11 weeks. In 2018 ARTBAT released a new EP on Diynamic Music called “Planeta”, the EP consist out of 3 tracks which are the best-selling tracks the label ever released. To celebrate this huge accomplishment ARTBAT released “Planeta” as a special edition on vinyl. “Planeta” was followed up with the release of “Papillon” in September of 2018, exactly one year after the release of “Tabu”.

Within a couple of years ARTBAT worked their way to the top of the charts and they currently are the best-selling artists in the Beatport Melodic House & Techno Charts worldwide. Their music doesn’t only do well in the charts but also on some of the world’s biggest stages. With gigs at DC10 Ibiza, Tribe Festival in Brazil, Fusion Festival in Germany and Mau5trap Showcases, a schedule that is filling up fast with upcoming tours through North & South America, Australia, the Middle East and Asia and loads of new music coming up ARTBAT is ready to take it to the next level.